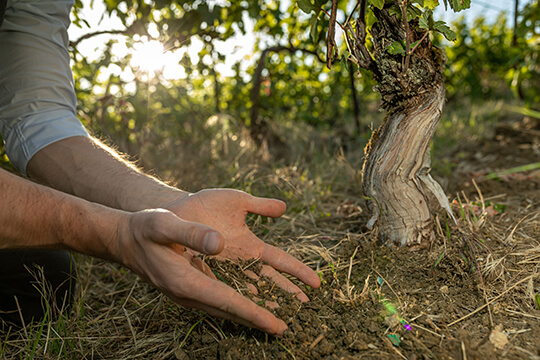 Soil, climate, topography and viticulture are the 4 factors that define « terroir ».
We observe their influences from a cru or even a single parcel in order to reveal every terroir that we vinify. 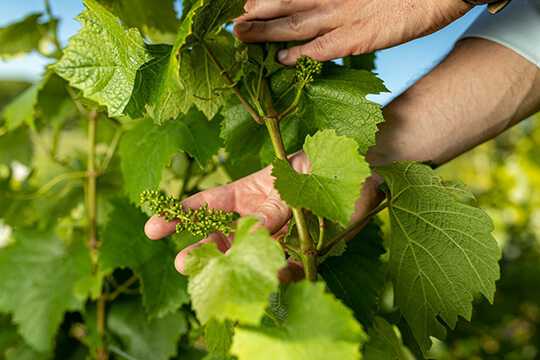 To vinify at the service of the terroir

Time enables to reveal the characteristics of the terroir and the Brut Nature dosage maintain the mineral balance reached by the wine. 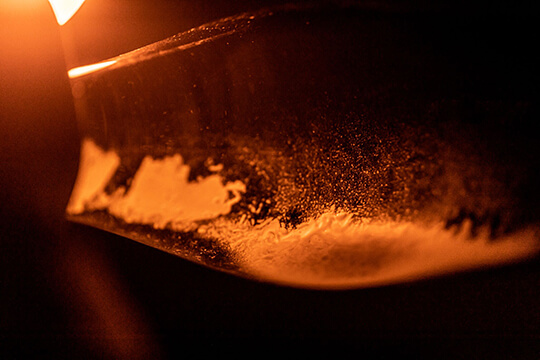 The House has undergone a metamorphosis with the arrival of a new generation: our structure is negociant based with a grower philosophy creating a new type of champagne producer. 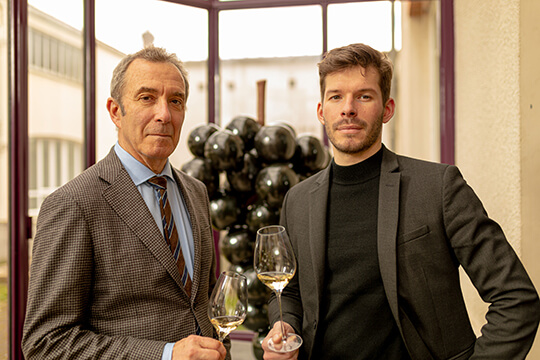 2004 : Thierry Lombard focussed on the Lombard brand, which had previously limited distribution and bought the vineyards of the Médot Champagne House : 5,5 ha (13,6 acres) essentially in Premier Cru, located on the West Side of Montagne de Reims.

1975-2000 : Thierry Lombard continued to develop the House with a strong export orientation

1950-1975 : Philippe Lombard, son-in-law of Robert Andrieu, took over the House and developed the sales simultaneously of the Champagne expansion.